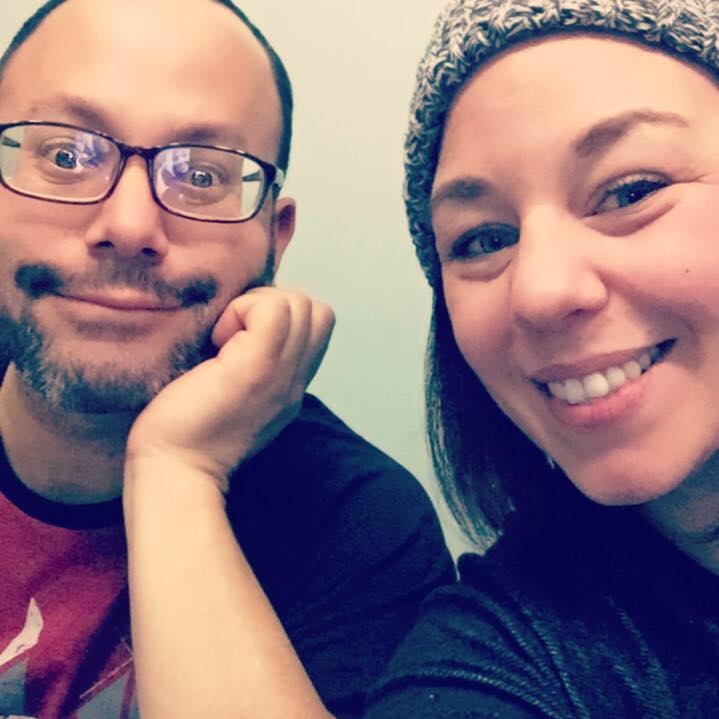 Who would have knows that at 37 years old, a girl who dreamt of retirement and holding hands with her husband until she was of a much older age would be gone? Who knew that for many when their lives are just beginning  either in a marriage or as a family, that she would be taken from the world so soon?

She is someone who has been clawing her way out of hell and does not deserve your judgements.

She is someone who deserves time to figure out who She is and where she belongs in this new world.

She is someone who deserves to laugh and enjoy her life.

She is someone whose children deserve all the best that the world can offer, and she is the person who will fight fiercely for them to have it.

She is someone worthy of love. Love in every form; family, friendship, romantic and any other ways you can think of.

She is someone who deserves happiness.

So, take this time to read above and see if you agree that she deserves all of the things that have been outlined and more.  If so, she’ll be so glad you are ready to embrace the ‘new her’, and she thanks  you for being here.

If you are not okay with this new version of  her or any of the forms she may take on, she will allow you this time to say goodbye. She hates to see you go, but she will not make exceptions for anyone. She may do things you do not like or agree with, but she is not asking you to. she is asking you to let the Danielle you knew go, and accept and embrace the woman that has emerged from the fire.

What many people do not understand is that when your spouse dies, a significant part of you dies with them. Up until very recently, she didn’t understand it. Only as she has been faced with new situations under new circumstances  and handled them completely differently than she would have prior to December 30th  did it suddenly become clear that she is no longer who she was before.

And with this realization comes so much relief. 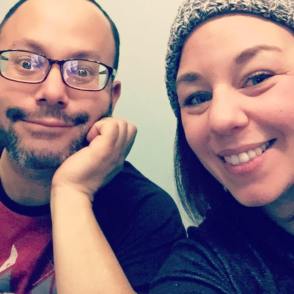 And so much love and appreciation for those who choose to stay.

She had no idea that with the death of her husband she would saying goodbye to so many people.

She wishes you all the love and peace and happiness in the world, just as she would hope you wish for her.